Angus in the North – Harrow Grazing

Angus in the North – Harrow Grazing 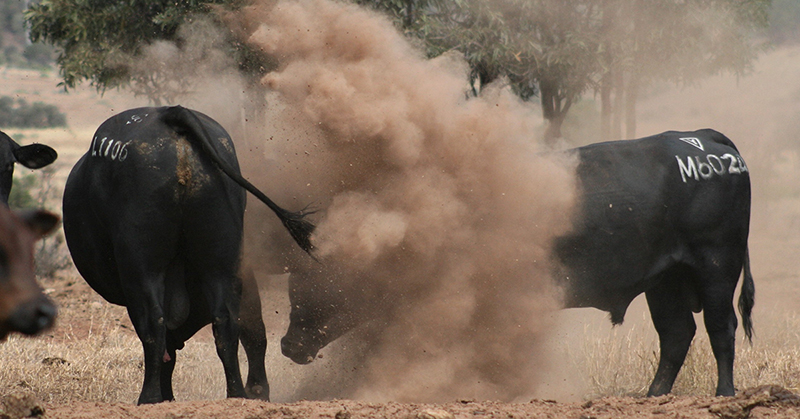 LOOKING FOR BULLS TO USE IN YOUR NORTHERN PROGRAM HERE