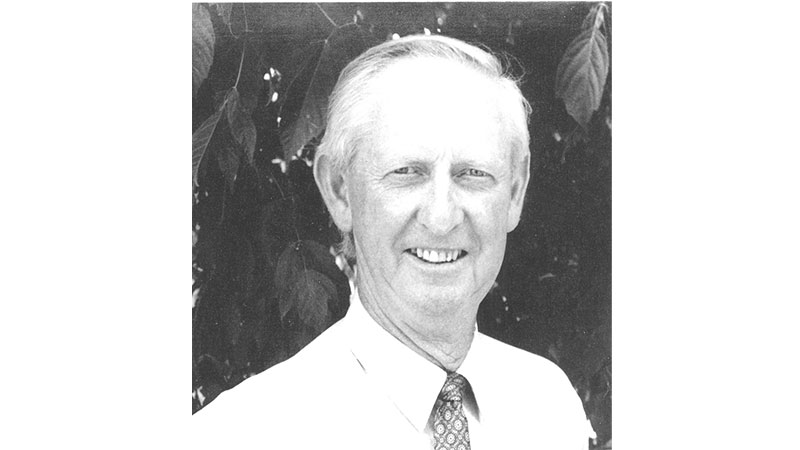 Mr Anderson was a passionate stalwart of the Angus breed and major contributor to the Angus Society of Australia.    He joined the Society in 1960, served on the NSW State Committee for several decades and as Councillor during 1975-78 and 1984-92, including Vice-President between 1987-89, and President between 1989-91.

The New England Angus Breeders group was a big passion of Mr Anderson’s. With close to 50 years of involvement in the group, Mr Anderson was always known for his generosity and willingness to welcome and assist new members.

In 2006, the Angus Australia Board appointed Mr Anderson as an Honorary Life Member in recognition of his enormous contributions to the Society and the Angus breed.

Among his many contributions to Angus Australia, Mr Anderson was instrumental in the move of the Society headquarters to Armidale, and the appointment of Don Nicol as the Director of Breed Development in the mid-1980s.

Mr Anderson was well known to many Angus breeders across Australia as a fine gentleman who was very knowledgeable and passionate about the breeding of Angus cattle.  He will be sadly missed by the industry and the Angus community.